Bus #463 came under a hail of rocks as it traveled near the Jewish community of Ofra.


No one was physically injured in the attack.

The bus driver arrived at a gas station to report the attack took place as he was driving between the Jewish communities of Ofra and Michmash.

Israeli security personnel were deployed to the area to search for the attackers. 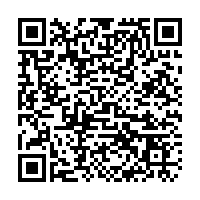