Former British Prime Minister Tony Blair is warning that his country’s Labour Party is “in peril” due to internal conflict over anti-Semitism.


Speaking at the 2019 Bar Ilan University 2019 Board of Trustees Gala, Blair warned in a conversation with Israeli television presenter and journalist Yonit Levi, “If it does not defeat anti-Semitism and root it out, it will imperil the Labour Party, and it should.

He also said in answer to a question about whether he thinks British Labour Party head Jeremy Corbyn is anti-Semitic, that “some of the remarks are not explicable in any other way,” although he added that “he doesn’t think he is at all.”

Blair spoke about the need to re-frame the global misconceptions about Zionism and Israel as well.

“There is an urgent need for people to go out and explain to a new generation of younger people what Zionism is,” Blair said. “Many people don’t know what it means, but for them it is a word that would denote something that is criticized, rather than something you would accept, understand and even support. The other point of view has to be put, the argument has to be made forcefully, especially by people outside of Israel and the Jewish community.

“Israel’s security is about our security in the West, and it is important that we support Israel, which is a nation, but it is also an idea. What Israel and the Jewish community around the world stand for are creativity, innovation and giving back.”

Blair said he can’t think of any other community that does more for philanthropy, using David Dangoor, a major supporter of the Sir Naim Dangoor Center for Universal Monotheism and other centers at Bar-Ilan University, and elsewhere, as an example.

“Investing in Israel is not just an investment in the people and innovation that is being created here, but an investment in mankind’s future,” Mr. David Dangoor said during his speech, talking about the importance of the Sir Naim Dangoor Center for Universal Monotheism. 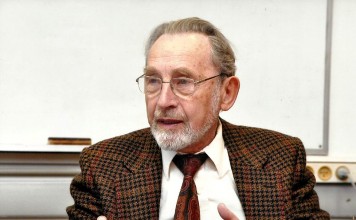 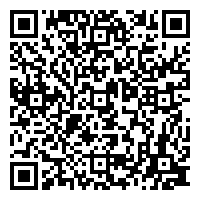