U.S. National Security Adviser General H.R. McMaster told reporters at a news briefing this weekend that President Donald Trump is going to gear his trip to the Middle East towards building unity with America’s allies, but would also have a strong message to deliver as well.

“He will lead the first steps toward a stronger, more capable and more robust security partnership with our Gulf, Arab and Muslim partners,” said McMaster.


“He will develop a strong, respectful message that the United States and the entire civilized world expects our Muslim allies to take a strong stance against radical Islamist ideology – an ideology that uses a perverted interpretation of religion to justify crimes against all humanity.

“He will call for Muslim leaders to promote a peaceful vision of Islam.” 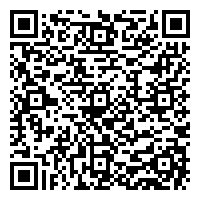