Senior Turkish officials joined the meeting, which reportedly focused on Turkey’s role in providing support to the Palestinian Authority, according to the Al Resalah website.


Also discussed at the meeting were “the changes in the region and Erdogan’s concerns in the Palestinian cause,” according to the report.

No statement was made to the media following the talks.

A statement released in Gaza by a Hamas official said Wednesday that a delegation led by Meshaal briefed Russian Foreign Minister Sergei Lavrov in Qatar at a recent meeting between the two men during which Lavrov reportedly invited Meshaal to Moscow.

Meshaal told Lavrov about conditions in Gaza, according to the statement. 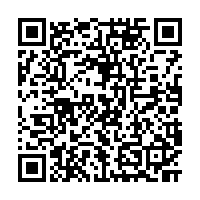