Talks between Israel and Lebanon for the transfer of specific equipment to Beirut have advanced with the mediation efforts of the United Nations, according to a report by Israel’s Kann News on the public broadcasting network.


Israel offered its assistance to its northern neighbor shortly after two massive explosions rocked the Port of Beirut, killing at least 135 people and injuring some 5,000 more. At least 300,000 Lebanese were left homeless by the blast, which was heard as far away as Nicosia, in Cyprus. 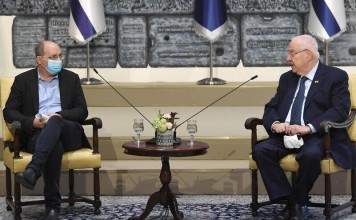 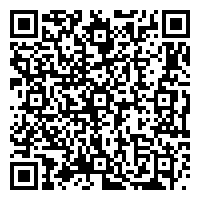