Jerusalem resident, US businessman and yeshiva student Eli Rosenberg, son of New York-based business owner Kenny Rosenberg, has been granted a permit by Israel’s Government Companies Authority to purchase a controlling stake in El Al Airlines, according to a report published by the Globes business news site.

The move allows Rosenberg to go ahead with his bid of $75 million for 44.9 percent of the shares in Israel’s national carrier.


Rosenberg issued a statement in response to receiving the permit from the government, saying, “I thank the Government Companies Authority for its professional and profound examination of the matter. And now comes the moment of truth – my offer is the only way to rehabilitate El Al and take it forward to where it should be.

“I would be happy if the chairman of El Al were to invite me to a meeting to agree to the allocation of equity in exchange for injecting NIS 260 million ($75 million) into the company and for the people of Israel who deserve a strong and stable national airline.”

To prove his seriousness about the deal prior to receiving final permission, Rosenberg had transferred $15 million to an account in Mizrahi Bank; this, after the board of directors at the airline had already approved a proposal for a $250 million loan with state guarantees from Israel’s Finance Ministry.

It is likely that deal is also going to go through; together with the purchase of the controlling stake by Rosenberg, the State of Israel probably will nationalize the country’s national airline once more. 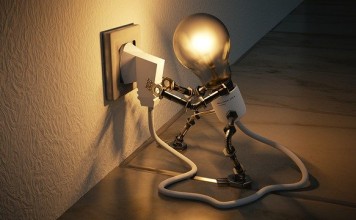 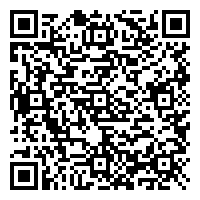