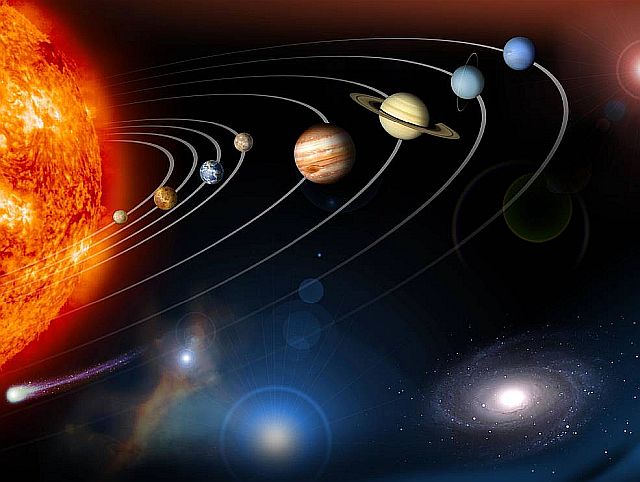 An Israeli food and beverage manufacturer has been experimenting with a futuristic new kosher snack, made with the same technology used by food scientists from NASA to create astronaut food and to develop instant coffee.


“In a global perspective, Strauss is a very small company with limited resources; when we develop products for the global market, we can compete through finding some ingenious patent others don’t have,” Strauss Group chief innovation officer Shahar Florence told the Hebrew-language financial news site Calcalist.

Strauss Group is Israel’s second-largest food and beverage manufacturer. Its brands include Sabra, which produces dips such as hummus, and Elite confectionery and chocolate, both under kosher supervision.

The development of Astro is announced as Israel becomes the first to launch a mission to the moon. Last week on February 21 the Jewish State became the fourth nation to make history by launching a lunar spacecraft. 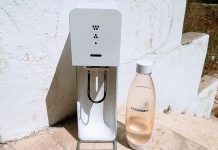 PepsiCo Completes $3.2B Acquisition of SodaStream, Says Will Remain in Israel 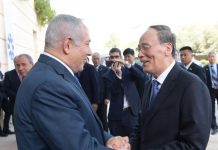 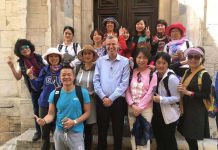 Tourism Injects $3.9B Into Israeli Economy 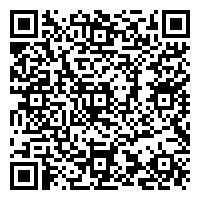