A team of researchers from Ben Gurion University and the University of Texas Southwestern Medical Center at Dallas have developed a method to determine which tumor cells are most likely to metastasize efficiently to distant sites in the body.

An interdisciplinary research team headed by one of BGU’s newest faculty members, Dr. Assaf Zaritsky of the Department of Software and Information Systems Engineering, and Gaudenz Danuser of the University of Texas Southwestern Medical Center (UTSW) at Dallas, has developed a groundbreaking method based on artificial intelligence to identify melanoma cells that are likely to metastasize to other parts of the body.


The method, called “quantitative live cell histology”, was presented at the American Society for Cell Biology / EMBO conference in San Diego last December. It was developed during Dr. Zaritsky’s postdoctoral studies at UTSW.

The approach calls for filming live cancer cells with microscopic cameras and using artificial intelligence to analyze the video sequence and identify cells’ appearance and behavioral patterns that associate with metastatic potential.

The project has also been featured as the Image of the Day on The Scientist website.

“Beyond metastasis potential, the computer models allowed us to distinguish between cancer cells taken from different patients by quantifying factors that are not visible to the naked human eye,” says Dr. Zaritsky.

“In addition we found that different melanoma cell lines are much more similar to one another than to tumor cells taken from different patients that have not undergone prolonged culturing outside the human body.

“The researchers speculate that the source of the phenomenon is natural selection due to the artificial process of transforming patient-derived tumor cells to cell lines and fear that their use as a functional model for melanoma may be clinically irrelevant.” 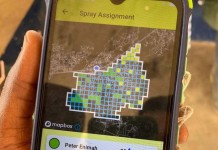 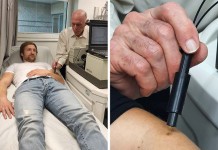 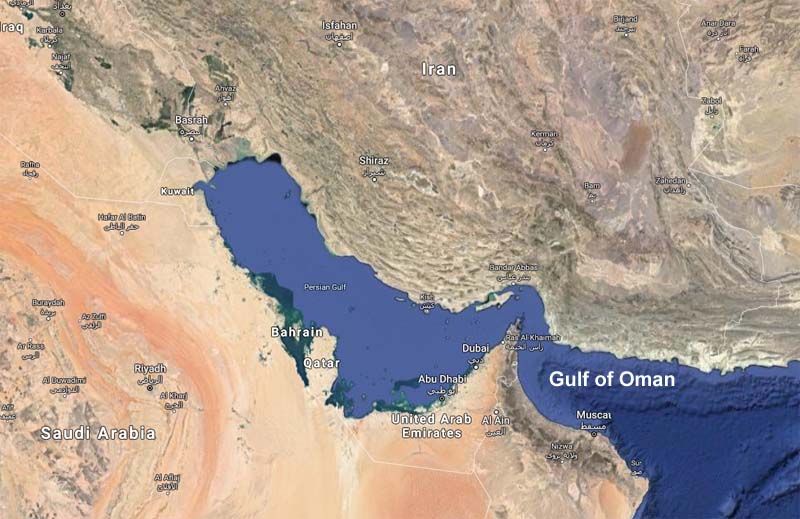 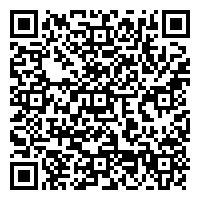