On Wednesday, Ramirez met with Edmund Mulet, the UN Secretary General’s chief of staff, and said he regretted his language and apologized to Danny Danon personally. 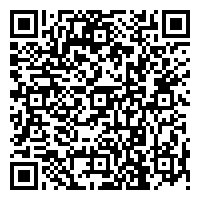