It appears this incident happened as Syrian army and friends (Hezbollah, Iran) were launching a new offensive against the Free Syrian Army and al-Nusra front who control areas of northern Aleppo. 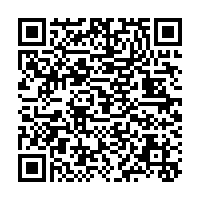