Arab sources are reporting that the IDF killed 5 Gazans and wounded dozens more near the Gaza Border security fence, after an Arab mob of 400 people approached the border fence with firebombs, burning tires and stones.

The IDF confirms that they opened fire on a Gazan mob approaching the fence.


There is now concern that Gaza/Hamas will launch rockets at Israel. 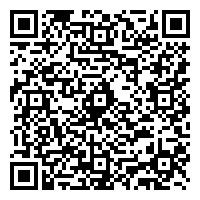