On Wednesday, Yair Lapid made it clear that his Yesh Atid party will not recommend Benjamin Netanyahu to be the next Prime Minister.

Lapid said the chances of him recommending Netanyahu to President Rivlin are “zero”.


Lapid is concerned about the rumors that former President Shimon Peres is going to openly endorse Herzog/Livni (Zionist Camp / Labor Party), as that would squarely hurt Yesh Atid in the voting booth.

Yesh Atid along with Kulanu are key to forming the next coalition. 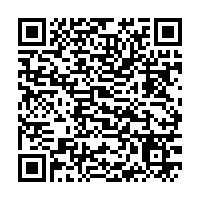