A terror tunnel under the Gazan town of Khan Younis collapsed on Saturday night – this is separate from the tunnel explosion is Rafah, Gaza that wounded 30 people

Three Hamas terrorists have been wounded and five others are still missing underground.

Alternatively, the shortage of cement is forcing Hamas to use weaker construction materials that can’t hold the weight of the sand above. 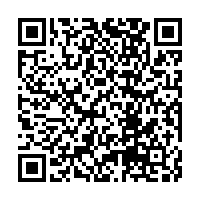