Arab protesters massed along the eastern and northern borders, including near the Erez crossing around the area of Beit Hanoun. 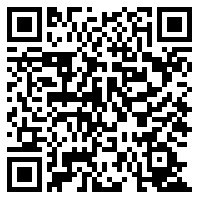