ZAKA volunteers who were called to a construction site earlier this week on the outskirts of Jerusalem, following the discovery of human bones. After several hours of digging in rough ground, while other work at the site was halted, the ZAKA volunteers discovered and carefully removed two skeletons, complete with the remains of uniform and helmets.

The initial assessment is that the bodies date back to before the establishment of the State of Israel. The remains have been sent to the Abu Kabir Forensic Institute in Tel Aviv for identification.


ZAKA Jerusalem volunteer Nati Blech said, “This is not a situation we encounter on our daily routine as ZAKA volunteers. It was a complex operation. We had to dig for hours in rocky ground until we knew we had recovered all the bones for the two skeletons.” 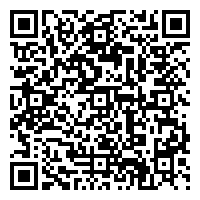