Minister of Finance Avigdor Liberman, published orders for a further reduction of the tax on gasoline, in order to ease the cost of living and to reduce the price of fuel by an additional half shekel starting on August 1st.

This is roughly 12% of the current price for 1 liter of gas in Israel.

These orders follow on from similar orders that reduced the tax on diesel fuel by half a shekel until the end of 2022. The loss of tax revenue as a result of the currently proposed reductions is estimated at NIS 354 million. 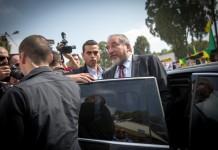 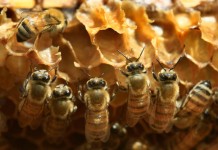 Gasoline Prices to Drop in September