An IDF force opened fire on two Arab terrorists Monday, as they were attempting to infiltrate into Israel via the Gaza Strip border fence, opposite the settlement of Nirim. The IDF spokesperson’s Office reported that the two men carried an ax which they used to try to damage the fence. One of the

An IDF force opened fire at the two terrorists, killing one of them. The other terrorist managed to flee deep into the Gaza Strip.

On Sunday, a number of Arabs managed to cross the security fence opposite Khan Yunis. They set fire to equipment belonging to a civilian contractor working in the area of the fence, but there was no significant damage and no casualties. The Arabs fled back to Gaza after only a few minutes. 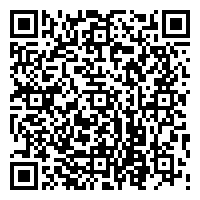