The Shin Bet on Sunday released a statement regarding the arrest of Abdullah Da’ma, 38, a resident of Rafah in the southern Gaza Strip, on July 6. Da’ma is suspected of involvement in terrorist activity against IDF soldiers. On Sunday, the Southern District Attorney’s Office filed a severe indictment against him in the Be’er Sheva District Court, alleging that Abdullah Da’ma participated in the murder of IDF soldiers, management of a terrorist cell and membership in a terrorist organization.

During his interrogation by the Shin Bet, conducted in cooperation with Israel Police, it emerged that Da’ma was involved in a murderous attack that took place on March 26, 2010, at the Gaza Strip border fence, near the Israeli settlements of Nirim and Ein Hashlosha. Two IDF soldiers, First Sergeant Ilan Sbiatkowski H’yd and Major Eliraz Peretz H’yd were killed in the attack, and two other soldiers were wounded.


The attack was planned by the Shahada al-Aqsa group, starting in September 2008, and was carried out in March 2010. The Islamic Jihad Movement in Palestine claimed responsibility for carrying out the attack.

The investigation revealed that around July 2008, Da’ma, who was active in Shahada al-Aqsa, agreed with another terrorist, Adnan Abu Hani, to the Islamic Jihad’s proposal that they carry out terrorist activities against Israel as well as recruit additional terrorists to that end. Da’ma and Abu Hani recruited one Bassam Abu Degma.

As part of the preparations for the attack, members of the squad located a suitable location for the attack near the perimeter fence, near Abu Degma’s land. They coordinated with the Islamic Jihad, which promised to supply them with an explosive device to be used against the IDF forces.

The squad members underwent training in using weapons, but Da’ma did not participate because of an old injury.

Bassam Abu Degma was killed on August 16, 2010, during an attempt to plant an explosive device against IDF forces on the perimeter fence in the Gaza Strip.

Apart from his involvement in the attack, the investigation revealed that Abdullah Da’ma served in a commanding position in Shahada al-Aqsa and was involved in terrorist activities against IDF forces, and served as an operative in the group until the time of his arrest. 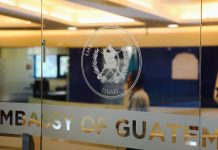 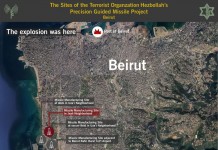 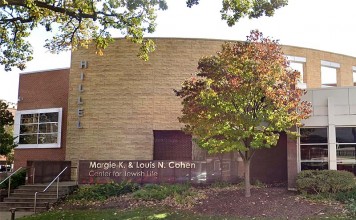 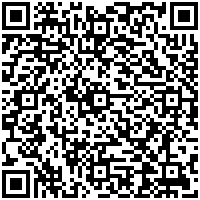