The team of surgeons that worked on them included general surgeons, orthopedists, plastic surgeons, and eye surgeons. They are suffering from multiple systemic injuries.


Following the surgery, two are still in serious condition and are now in the ICU, and two are in moderate condition.

Update: Doctors were able to take one of the seriously wounded soldiers off the respirator this morning, and he has regained consciousness. He is not listed in moderate condition.

On Saturday afternoon, a bomb planted along the Gaza border fence was blown up next their patrol jeep. The terrorists had used to cover of a “protest” along the fence on Friday to plant the bomb. 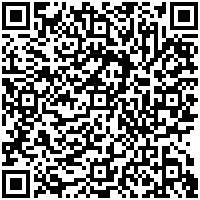