The terror group claimed the march was to be carried out in order to “delay” the implementation of the “Deal of the Century.”


Thousands of Gazans demonstrated in Gaza City earlier in the day in anticipation of the release of the Trump Middle East Peace Plan, to be unveiled at the White House on Tuesday evening at 7 pm local time – 12 noon Eastern Time – in Washington DC.

Earlier in the day, Husam Badran, a member of the terror group’s political bureau, released a statement saying,“We acknowledge that opposition in every form – particularly armed struggle – is capable of defending our rights in light of the American policy based on the elimination of our national rights in Jerusalem, the right of return for refuges and the establishment of a completely sovereign state.”

On Tuesday evening, Hamas leaders in the Palestinian Authority-controlled areas of Judea and Samaria are attending an emergency meeting that was called by PA leader Mahmoud Abbas for the same time at which President Trump will unveil his Middle East Peace Plan at the White House.

Abbas has already announced that he will oppose the plan. Jordan’s King Abdullah II has also announced his rejection of the plan as well. 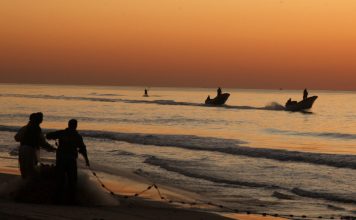 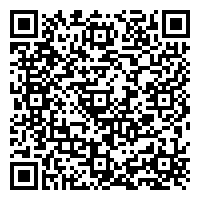