Defense Minister Avigdor Liberman has ordered the reduction of the Gaza fishing zone from nine nautical miles to six, in response to the escalating violence at the border with Israel.

“The defense minister’s decision was made following the violent rioting over the weekend near the [security] fence and attempts to harm IDF forces and launch confrontational flotillas” at the maritime border,” said a statement issued by the Defense Ministry.

At least 20,000 Gazans stormed the security fence on Friday and attacked Israeli soldiers stationed at the border, hurling hand grenades and other explosives at the troops. 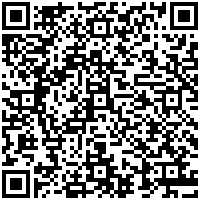