Sources within Hamas informed TPS that the organization asserts that the Israeli government has dropped its demands regarding to the return of Israeli civilians missing in Gaza and the remains of its soldiers who were killed and kidnapped during fighting in the Gaza Strip. These demands had been previously tied to any further financial reconstruction for Gaza.

The source maintained that Israel informed the Egyptian government, which has been mediating between the parties, that it has withdrawn its preconditions for any deal.


“The resistance managed to separate the prisoner portfolio from the Gaza rehabilitation portfolio and break the Israeli conditions,” said the source. “Israel understood that it was standing itself by making the rehabilitation of the Gaza Strip a condition, an issue that Yair Lapid spoke about.”

Addressing the political aspects, he added, “It seems that Bennett and Ganz are striving to achieve what Netanyahu failed to do, and do not condition the reconstruction of Gaza on the exchange of prisoners.”

The source also said that Hamas is ready to complete the transaction “as soon as possible and in the manner in which the transactions took place in the past.”

In the 2011 Shalit deal with Hamas, kidnapped IDF soldier Gilad Shalit was released in exchange for 1027 captured terrorists. Many of those terrorists were rearrested after they returned to terrorism, with some managing to successfully kill more Israelis after their release. 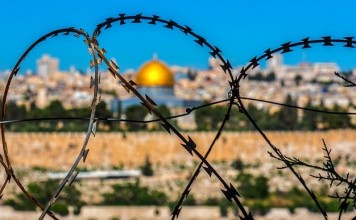 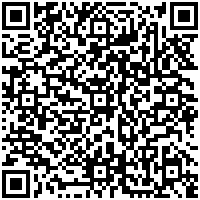