Terrorists on Wednesday night again fired a rocket from the Gaza Strip into Israel. The rocket exploded in an open space, causing no casualties or damage.

A few hours later, terrorists launched a second rocket at Israel, which exploded in an open space. This was the 6th rocket fired from Gaza at Israel in the last six days.

The IAF again bombed Hamas targets in the northern Strip.

“The IDF will continue to counter terrorist attacks and views the Hamas terrorist organization as responsible for anything happening in and out of the Gaza Strip,” the IDF stated after the incidents.

Tensions on the Gazan border have been high in recent days following several infiltration attempts by terrorists and several rocket attacks.

Prime Minister Benjamin Netanyahu on Sunday stated that “if it proves necessary, we will embark on a wide-ranging campaign regardless of the elections. With or without the elections, we will do what is necessary for the security of Israel.”

In the meantime, a Qatari delegation is expected to enter Gaza on Thursday to transfer the monthly payment of $11 million to Hamas, which will then distribute it to needy families and those close to the terror organization.

Hamas has threatened to escalate its attacks on Israel if the funds are not transferred on time. 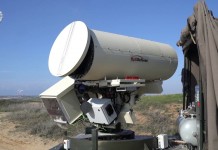 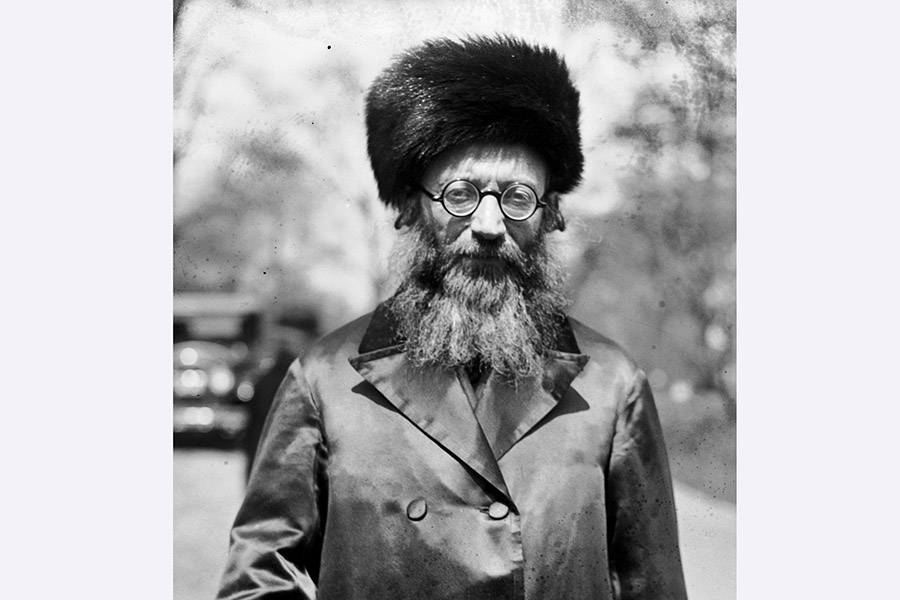 Love And Hate: What Did Rav Kook Say? 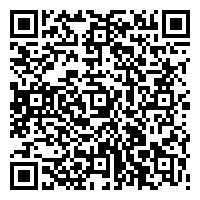