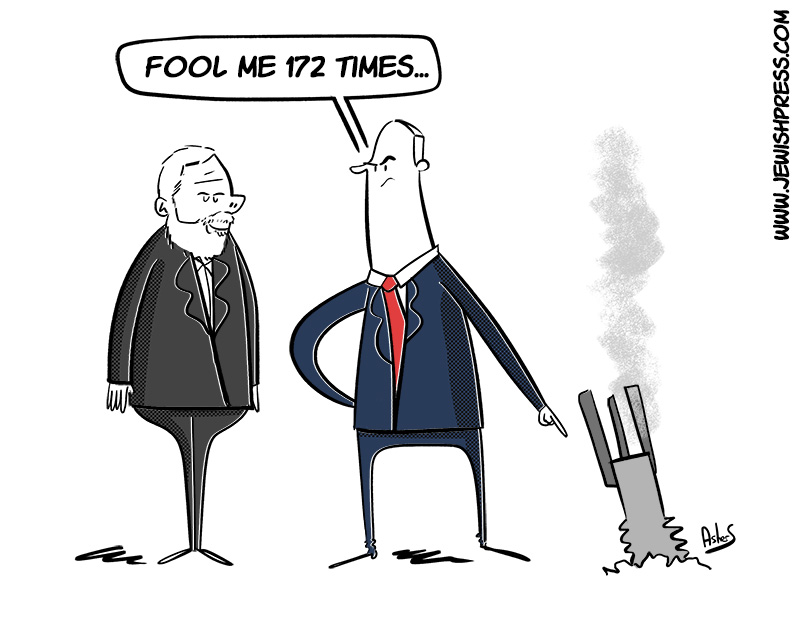 A woman in the Gaza Strip on Saturday night and her toddler baby were killed, apparently by terrorist activity and not by an Israeli strike, the IDF stated.

The IDF’s Arabic-language spokesman Avichay Adraee stated on Twitter that “according to indications the baby and her mother died as a result of the terrorist activities of Palestinian terrorists and not as a result of an Israeli strike.”

Pictures “clearly show the launching of rockets from crowded areas,” he said.

The IDF underscore that is was targeting only military sites in Gaza.

The Israeli Foreign Ministry stated that Islamic Jihad and Hamas are committing a double war crime by intentionally targeting Israeli civilians while hiding behind the local civilian population. 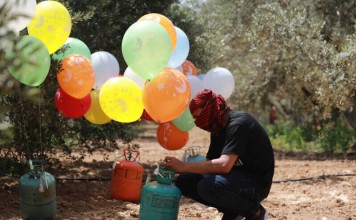 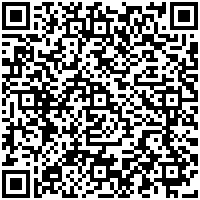