The IDF Spokesman, Brigadier General Ran Kochav, told Reshet Bet radio Sunday morning: “The attacks that have been carried out since Be’er Sheva have not been under the direction of Hamas or any other terrorist organization, which is challenging and difficult.”

On Saturday night, the Hamas leader in the Gaza Strip carried out a warlike speech encouraging PA Arabs as well as Israeli Arabs to continue to carry out terrorist attacks, giving the impression that Hamas had been behind the wave of terror of the past two months (Hamas Leader Threatens to Attack Synagogues Abroad Over Al Aqsa Mosque). But according to the IDF spokesman, Hamas may have been big on talk but had not been connected to the action. Indeed, several of the recent attacks involved Arab ISIS sympathizers.

The main terrorist attacks in the current wave of terror (there have been 13 others since March 2 that did not result in fatalities) have been:

Some of the attacks involved Arab terrorists who had been convicted of previous terrorist activity and received lenient sentences after expressing remorse during the legal proceedings.

The IDF on Sunday morning published documentation of the arrest of the Ariel terrorists in the village of Karawat Bnei Hassan, following a joint operation by the Shin Bet, the IDF, and the Police Yamam counter-terrorism force. The forces also captured the weapons used by the terrorists in the attack. The detainees are Yahya Marai and Yusuf Assi.

Preliminary investigation of the attack shows that minutes before the terrorists arrived with their vehicle, they passed a few meters from the checkpoint at the intersection, made a U-turn, and drove off. Investigators suspect that they drove by the site twice to check the structure of the guard’s booth and the conduct of the security guards. 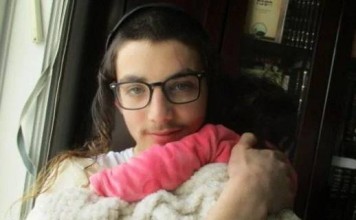 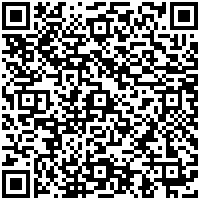