The attack was carried out in response to the rocket fire and the explosion of balloon bombs flown from the Gaza Strip into Israeli territory during the day.


Rocket fire from Gaza was aimed at southern Israel’s Eshkol Regional Council district at around 9:10 pm. Security sources said the projectile landed in an open area in the Eshkol district. There were no physical injuries and no property damage was reported.

“The Hamas terrorist organization is responsible for what is happening in and out of the Gaza Strip and it will bear the consequences for actions against Israeli citizens,” the IDF spokesperson said. 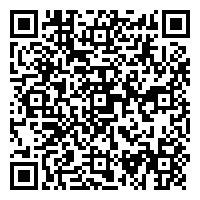