In October of this year, two minors, one of whom was only 16, residents of Beit Omar in Judea, were detained for questioning by the Israel Security Agency (ISA). Their investigation revealed that Hamas terrorists in the Gaza Strip had recruited them via the Internet to promote terrorist activity.

The link with a Gaza Strip-based Hamas infrastructure, composed of several Hamas officials, was conducted over various social media; the connection was frequent and was maintained for several months.


Behind the recruitment of the two minors was Bilal Cardi, a resident of the Gaza Strip, affiliated with the cyber unit of Hamas’s military arm. He located the minors and recruited them for Hamas.

The minors’ ISA investigation revealed that they were slated to receive weapons, ammunition, uniforms and money in order to promote terrorist activity in Judea and Samaria. The minors were asked to carry out various missions for Hamas including gathering intelligence about Israeli communities and shooting attacks. The two were also asked to initiate the abduction of someone from an Israeli community close to their place of residence.

In gathering intelligence about Israeli communities, the two photographed the communities of Bat Ayin and Kfar Etzion, and passed along maps and gathering points for IDF forces in the area.

The two also had some experience in making pipe bombs but had yet to make quality bombs. Hamas promised that in return for their actions, the two would receive money and a commitment that Hamas in the Gaza Strip would take responsibility for their actions.

The two were indicted this month in the Judea District military juvenile court.

The investigation underscores the unbridled scope of Hamas’s efforts to advance terrorist attacks and infrastructures in Judea and Samaria by exploiting minors and harming their families.

The ISA will continue to take action to thwart the efforts of Gaza Strip-based Hamas operatives to advance terrorist infrastructures in Judea and Samaria in order to carry out attacks on Israeli territory and thereby undermine regional stability. 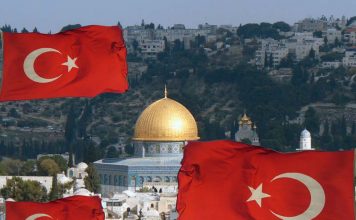 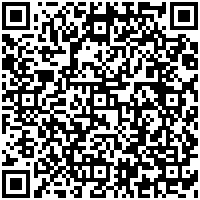