Israeli combat aircraft attacked a terrorist cell in Gaza late Sunday afternoon that was launching incendiary balloons into southern Israel, the IDF said in a statement.

The air strike targeted the terror cell in the southern sector of the Gaza Strip, according to the IDF.


Attacks on southern Israel – and other areas of the country as well – with incendiary balloons carrying explosive devices, have been increasing.

On Saturday night, a huge fire broke out in Moshav Ein HaBesor after an incendiary balloon from Gaza landed in the community. 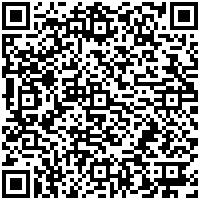