The IDF Spokesman announced Monday afternoon that overnight, Monday, February 27, 2017, a rocket fired from the Gaza Strip hit an open area in the Sha’ar HaNegev Regional Council. In response to the attack, the IAF targeted five Hamas positions throughout the Gaza Strip.

Lt. Col. Peter Lerner, IDF Spokesman: “The IDF holds Hamas accountable for any attacks from the Gaza Strip that jeopardize the safety of Israelis and breach Israel’s sovereignty.”

The Jewish Press reported earlier, based on a tweet from Gaza: 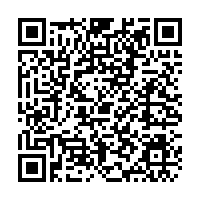