Arab sources claim four mortars were launched at Israel from Gaza at 12:10 PM.

it is confirmed that two mortars landed in open areas in Israel, and a third landed near the fence the Gaza side.


There’s no reports of any injuries or damage.

Israel is reportedly attacking the launch area in Gaza in response.

Additional mortars were launched at 1:33 AM. Iron Dome intercepted one of the rockets.

Following reports regarding sirens in Sderot, two rockets were launched from Gaza towards Israel. The Iron Dome aerial defense system intercepted one of the rockets pic.twitter.com/YJQLdQizJR 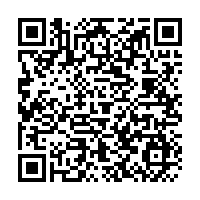