Prime Minister Benjamin Netanyahu has reportedly approved a project to build a 40-dunam international field hospital campus near the Erez Crossing to treat Gaza patients, according to the Hebrew-language daily Yediot Aharonot.

The prime minister has thus far approved the measurement stage of building the hospital, to be funded by a private American organization, with 16 departments, and managed by an international medical team.


According to the report, the so-called “cease-fire” signed on Thursday night between Hamas and Israel called for full implementation by the terrorist group within 48 hours, which explains why the attackers took advantage of the time lag to launch as many incendiary balloons as possible on Friday.

At least 14 fires were started in southern Israel before the Sabbath at sunset due to Hamas fire balloon attacks, and some 7,000 Gazans participated in violence at the border with southern Israel as well, hurling stones, Molotov cocktails, live fireworks and other explosives at IDF soldiers.

The newspaper reported the ceasefire arrangement calls for “significant projects” to begin in the coming days, and a dialogue on the issue of the living Israeli hostages and bodies of IDF soldiers being held by Hamas, if quiet is maintained on the border. 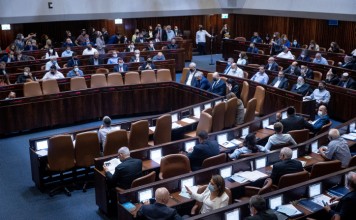 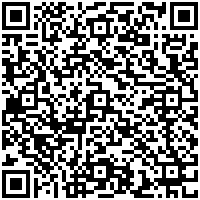