“The demonstrations were of a particularly violent nature, which included throwing a large quantity of IEDs, grenades and Molotov cocktails being thrown at the security fence and at IDF forces.


“There is noticeable damage to the border fence in several locations and there has been a rise in the number of attempts to approach the border fence,” read a statement by the IDF Spokesperson’s Unit.

The attackers gathered at five different points along the border.

Two teen terrorists were shot and killed in the melee, allegedly by IDF soldiers, according to the Hamas-run Gaza Health Ministry. The claim could not be independently verified.

One of the two was identified as a 17-year-old, shot at a site in northern Gaza. The second, a 14-year-old teen, was shot in the stomach at a location east of Gaza City. According to the Hamas ministry, 48 others were injured by live bullets and 33 more were injured by rubber-coated bullets.

Hamas spokesperson Hazem Qassem railed in a tweet that Israel had deliberately targeted the rioters, and wrote “violating the blood of peaceful demonstrators . . . is a crime the occupation bears in all its repercussions.” 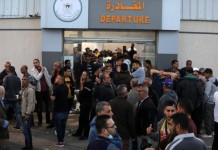 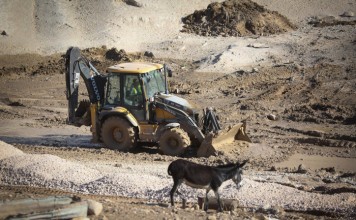 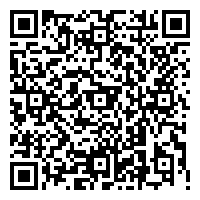