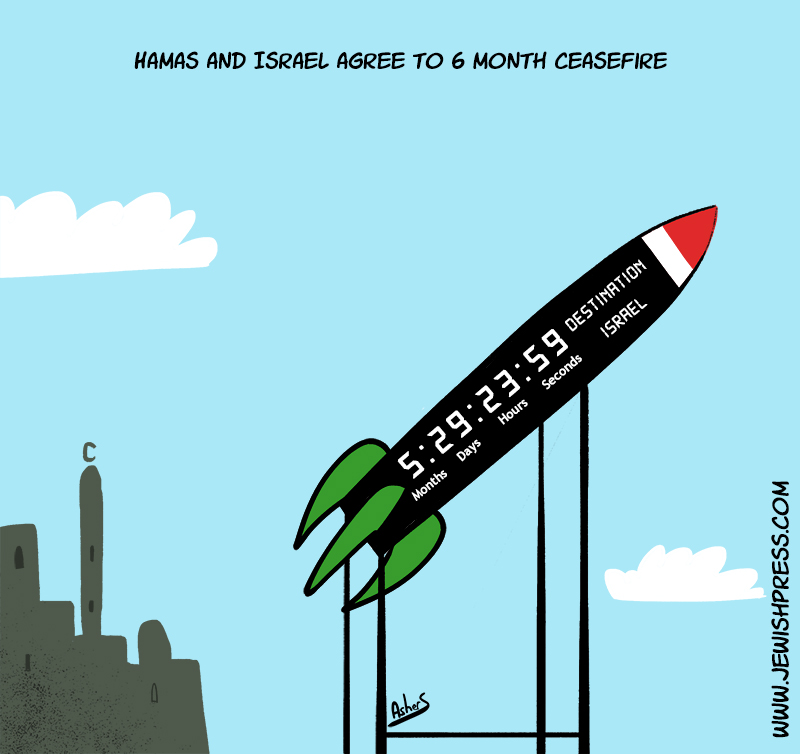 Hamas security forces on Sunday night shot and wounded two terrorists who were in the process of preparing to fire rockets towards Israel, sources in Gaza reported.

The report identified the two terrorists as Hisham Abu Madin and Shehade Nuri. The two were readying to fire mid-range rockets at Israel. One was shot and sustained moderate injuries, while the other sustained light injuries to his leg.

They are members of an Islamic State (ISIS) affiliated group, the report said.

Gaza-based terrorists on Thursday evening fired a rocket at the city of Sderot, directly hitting a Yeshiva. No one was injured in the attack, but the building incurred damage.

The targets included terrorist infrastructures in military compounds and a Hamas naval base.

Hamas has been working to control the attacks on Israel coming out of the Strip in an attempt to receive aid and support from Arab countries which could be blocked by Israel if the attacks persist or increase.

In related news, a Qatari envoy entered Gaza on Sunday and brought with him $15 million in cash that will be distributed to needy families and used to pay salaries to officials.

Israel will receive $25 million as a payment for electricity it provides to Gaza. 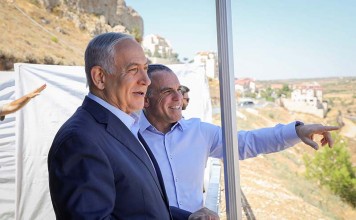 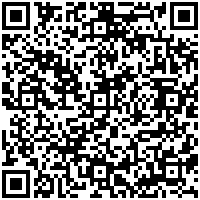