President Donald Trump on Sunday thanked Prime Minister Benjamin Netanyahu and Israel for naming a town in the Golan Heights after him. 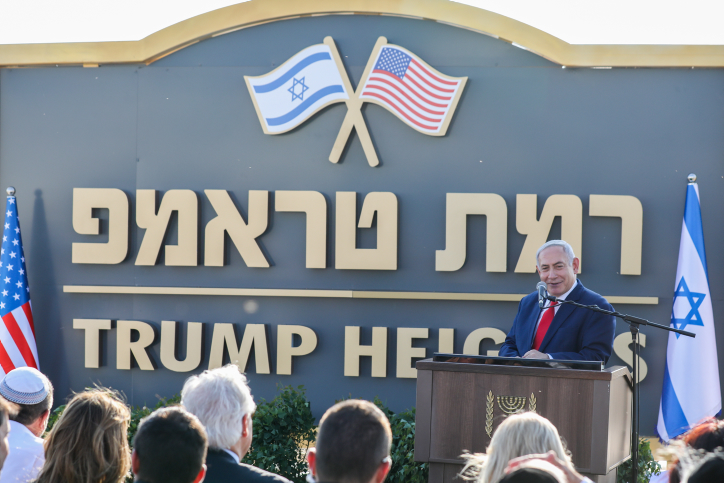 
The Government, during a festive meeting on the Golan Heights earlier in the day, approved the establishment of a new community on the Golan Heights, to be named “Ramat Trump” (Trump Heights) in honor of his recognition of Israeli sovereignty in the region.

The sign for the new community was unveiled in a ceremony in which Government ministers and US Ambassador to Israel David Friedman participated.

“Thank you Mr. Prime Minister, a great honor!” Trump tweeted after the event.

Netanyahu said at the start of the festive Cabinet meeting that “this is an historic day for us. We are going to do two things: Establish a new community on the Golan Heights, something which has not been done for many years. This is an act of settlement and of Zionism of the first order.” 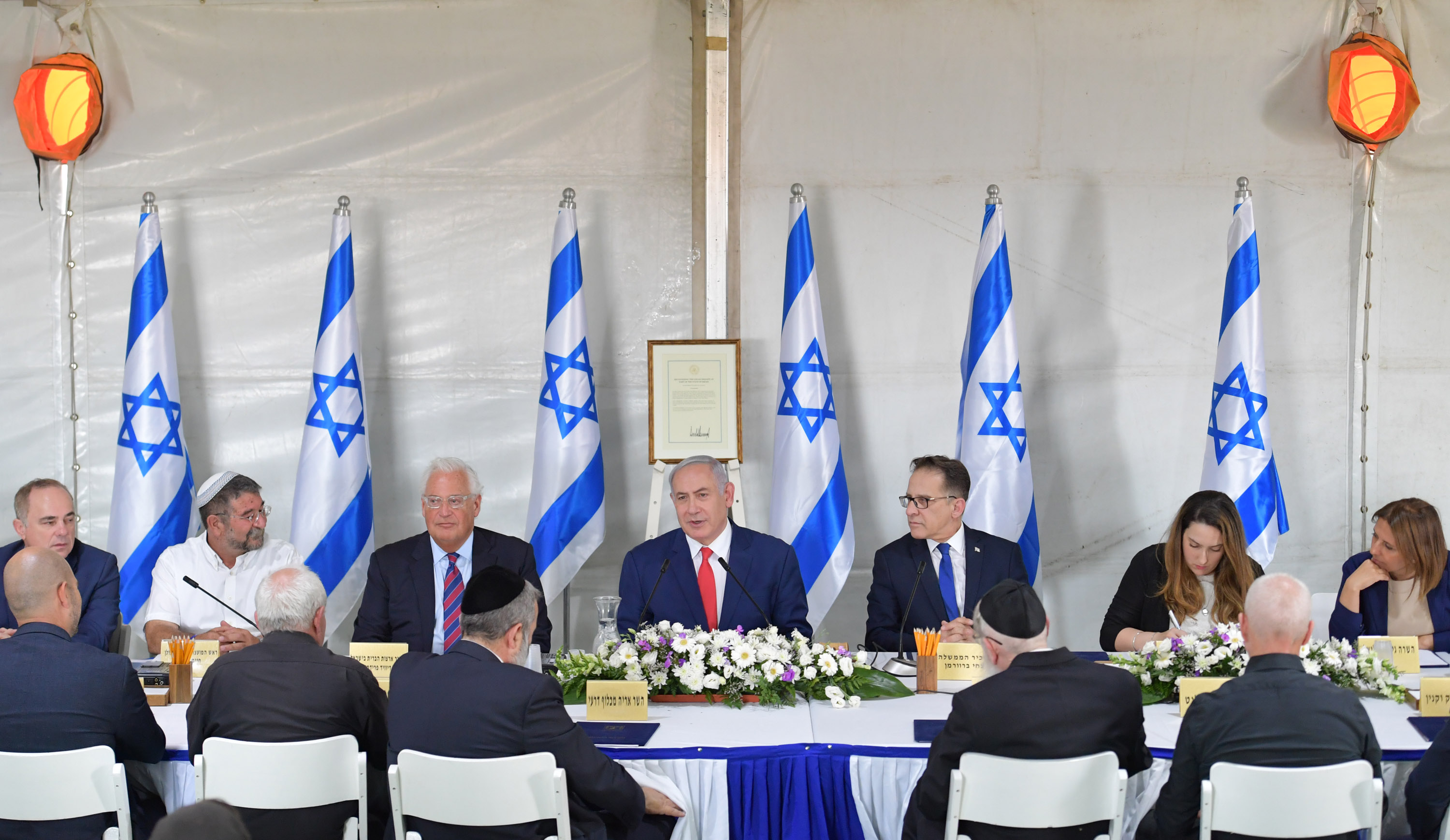 “The second thing is to honor our friend, a very great friend of the State of Israel, President Donald Trump, who recently recognized Israeli sovereignty over the Golan Heights. He is the first international leader to have done so. He tore the mask off this hypocrisy, which does not recognize what is self-evident,” he added. 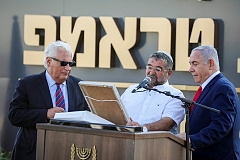 Netanyahu further noted that when Prime Minister Menachem Begin passed the Golan Heights Law in 1981 he said that sometimes even the self-evident needs to be stated, “which President Trump has also done in this case, as well as in moving the embassy to Jerusalem, in leaving the nuclear agreement with Iran, and is doing at the moment in standing steadfast against Iranian aggression in the Gulf of Oman, the Persian Gulf and the region in general.”

“We are proud that we have this opportunity to establish the community and also honor a great friend,” he declared.

Trump in March signed a historic Presidential Proclamation recognizing Israeli sovereignty on the Golan Heights during Netanyahu’s visit to the White House.

The proclamation states that “any possible future peace agreement in the region must account for Israel’s need to protect itself from Syria and other regional threats. Based on these unique circumstances, it is therefore appropriate to recognize Israeli sovereignty over the Golan Heights.”

Israel gained control of the strategically important Golan Heights during the 1967 Six-Day War. After Israel briefly lost territory during the 1973 Yom Kippur War, Israel and Syria established a United Nations-monitored cease-fire line in the region.

The Knesset voted to annex the Golan Heights in December 1981.

The population on the Golan Heights grows on an annual basis and today stands at approximately 50,000.

Several countries, including Russia and Canada, have recently stated said they would not recognize Israeli sovereignty over the Golan. 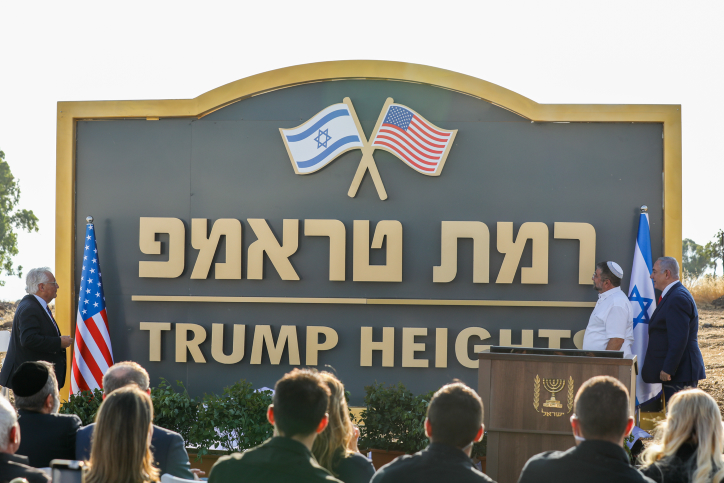 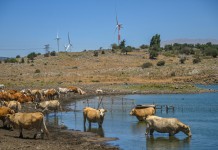 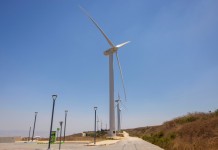 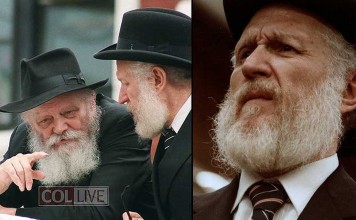 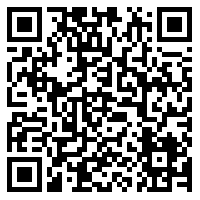