A Hamas terrorist died as a result of the collapse of a tunnel east of Gaza City on Monday, several sources reported.

The terrorist was said to be Hani Sami Salah, 26, a resident of the Al-Tufah neighborhood in Gaza City.


This incident occurred just days after Maj. Avichai Adraee, the IDF’s spokesman in Arabic, issued a warning to the residents of the Gaza Strip to stay away from Hamas’ tunnels following several landslides in the area, the result of the collapse of Hamas’ terror tunnel network.

Adraee stated that in the last month, the Gaza Strip witnessed more than three such collapses. “According to estimates, the cause of these collapses is linked to the underground system of Hamas,” he noted in Arabic.

“These events are a new example, but not the only one, of Hamas’ absurd use of civilian areas. It is unpredictable when the earth will shake again under the feet of the Gazans because of this blatant exploitation that the population pays for over and over again,” he stated.

“Residents of Gaza, I suggest that you be aware of the activities of Hamas in your areas,” he warned.

It appears that the recent rains have brought to the collapse of the tunnels, many of which are built in the sand, and with cheap and weak materials. Several Gazans working for Hamas and the Islamic Jihad have died in these tunnel collapses in recent years.

According to data collected by the IDF, in 2016, 25 tunnels collapsed in Gaza, killing 21 tunnel diggers from Hamas, the Islamic Jihad and other radical organizations. In 2017, nine tunnels collapsed and tens of tunnels were destroyed by the Egyptian army as part of their crackdown on terrorist activity in the Sinai. These incidents resulted in the deaths of 33 members of Hamas and other Islamist organizations in the Gaza Strip.

Hamas has built over the years an elaborate underground city running under Gaza. The system in the Strip is meant to conceal Hamas’ military activities and serve as a system from which to fight the IDF.

The cross-border tunnels penetrating into Israel territory were meant to be used as attack tunnels. This threat has been mostly neutralized by an advanced underground barrier the IDF has built around the Strip. 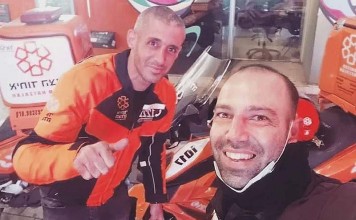 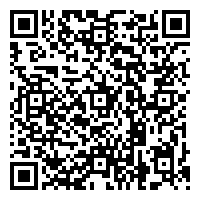