The rocket alert siren was sounded multiple times in the Eshkol region in communities along the Gaza border at around 2:30 AM, and then again at 2:45 AM on Sunday.

3:06 AM No explosions were heard in any of the locations where the alarms sounded. It is believed that Gazans shooting at the IDF airplanes overhead set off the rocket alarms.


2:59 AM: No information yet on any rocket hits. The alarms may have been set off by gunfire aimed at the IAF airplanes.

2:50 AM Arab sources say that Israel has begun retaliating against Gaza. In live feeds from Gaza, one can hear explosions in the background. 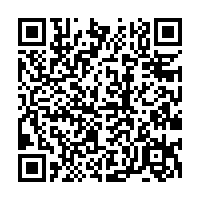