The old rocker resorts to the occasional expletive and sexual innuendo. If this would disturb you, please don’t click.

British musician Roger Waters, co-founder of Pink Floyd, said in a June 20, 2020 interview with the Hamas-affiliated Shehab News Agency from Gaza that billionaire philanthropist Sheldon Adelson is a “right-wing fascist racist bigot” and a “puppet master” pulling the strings of Donald Trump, Mike Pompeo, and Ambassador David Friedman (Waters calls him “Greenberg” for some reason, bringing to mind the classic joke about a Jewish and a Chinese man and the Titanic).

Waters claims Adelson believes that only Jewish people are completely human, everybody else was put on Earth to serve the Jews, and that the establishment of a “Greater Israel” that includes all of Jordan and “historic Palestine” would solve the world’s problems.

On the subject of the murder of George Floyd in Minneapolis, Waters says that America’s police forces learned the technique of killing people by kneeling on their neck from the IDF, which he said uses this technique to murder Palestinians. 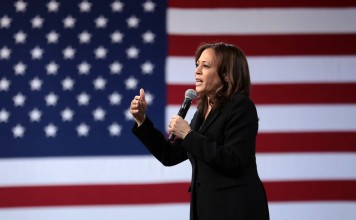 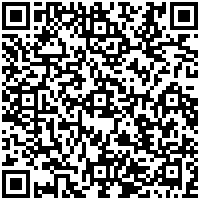