The Palestinian Authority (PA) ended on Thursday its months-long boycott on Israeli agricultural products and livestock just a week after Israel launched a counter boycott.

The PA announced its ban on the purchase of Israeli livestock in mid-September which led to severe and ongoing damage to the cattle breeders’ sector in Israel and the collapse of hundreds of farms in the industry.

Israel has since issued several warnings and finally took counteraction earlier this month and launched a ban of imports into the PA.

The Israeli Ministry of Defense stated that its discussions with PA officials led to a mutual lifting of the boycotts.

The PA’s Ministry of National Economy and Ministry of Agriculture confirmed that businesses in the PA have resumed the import of animal livestock and other goods from abroad after Israel lifted its ban on imports.

The PA has recently announced several bans on the use of Israeli services and products, and especially the Israeli medical system, in an attempt to inflict economic damage on the Jewish state. 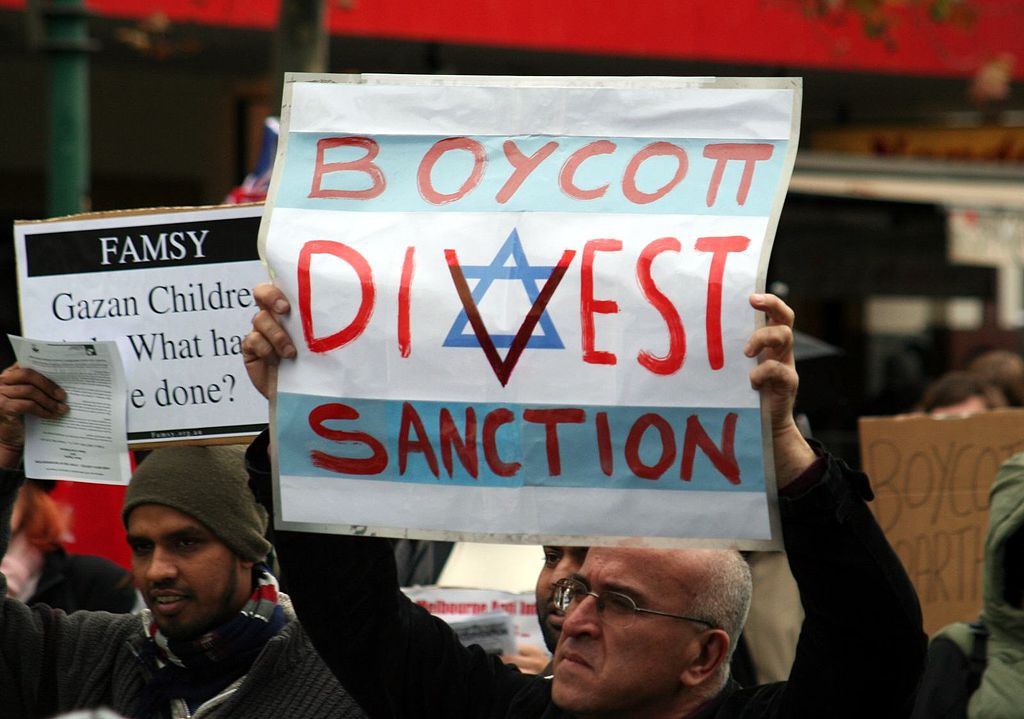 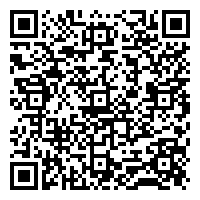