Once again, the Palestinian Authority said Tuesday it will apply for full membership in the United Nations, despite certain rejection in the UN Security Council.

“We know we’re going to face a U.S. veto but that won’t prevent us from presenting our application,” Palestinian Authority representative Riyad al-Maliki told reporters.


The United States, one of five permanent members of the UN Security Council, has said that it will indeed veto any attempt by the Palestinian Authority to gain membership in the world body without first reaching a final status agreement with Israel through direct negotiations.

On Tuesday, PA leader Mahmoud Abbas assumed the chair for the “Group of 77″ – the largest UN bloc of 134 developing member states, representing some 80 percent of the world’s population.

In order to enable the PA to take on the role, the world body was forced to temporarily upgrade the Palestinian Authority’s status, granting the entity extra rights and privileges.

During his address to the Group of 77, Abbas spoke about the “great responsibility that the State of Palestine will bear with complete humility, sincerity and dedication.”

But he also said that Israel’s “continued colonization and occupation of the State of Palestine undermines our development and capacity for cooperation, coordination and obstructs the cohesive future development of all peoples of the region.” Yet Abbas claimed he was committed to a “peaceful solution that brings an end to the occupation and the realization of the independence of the state of Palestine with East Jerusalem as its capital, living side by side in peace and security with the State of Israel.”

However, Abbas continues to vow his full support for the Palestinian Authority’s “pay to slay” policy of monthly payments to terrorists and their families who murder Israelis or who make the attempt. The Palestinian Authority government spends more than a third of its total budget on such payments, in fact, and Abbas has vowed to maintain those payments regardless of the cost in foreign policy.

Although the Palestinian Authority is not a sovereign nation, as a “non-member observer state” at the United Nations, it has nevertheless managed to make outstanding gains on the international stage in recent years.

Interpol approved its bid for membership in 2017; in addition, the PA has since been allowed to be admitted as a signatory to treaties, organizations and agencies for which the UN Secretary-General is the depositary – among them, the UN Educational, Scientific and Cultural Organization, and the International Criminal Court at The Hague. 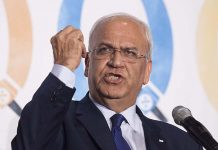 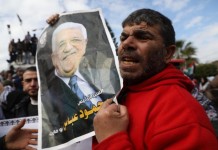 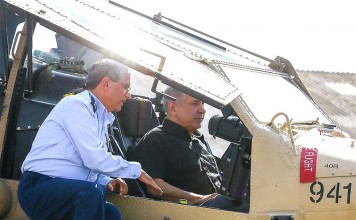 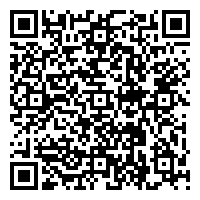