Overnight, IDF forces, Shin Bet, Border Police and Israel Police arrested 22 wanted persons in Samaria. Eight of the wanted are suspected of involvement in terror activities and of violent disturbances against civilians and vehicles, according to the IDF Spokesperson.

The suspects and findings related to the arrests were taken for interrogations by the security forces.

Also, during a search for weapons in the village of Danba in the area controlled by the Menashe regional brigade, IDF forces, in cooperation with the Border Police and Israel Police, seized Carlo sub-machine guns, two magazines and an air rifle. 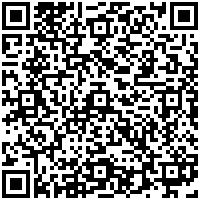