Shaare Zedek Medical Director, Prof. Yonatan Halevy, at 7 AM Monday issued updates on the condition of the wounded in Ofra: “About three hours ago, the baby’s condition deteriorated, and now he is breathing in the NICU. The mother’s condition will stabilize, but both she and the baby have a long way to go before they are out of danger.”

The IDF Spokesman announced that in the wake of Sunday night’s shooting attack at the Ofra junction, IDF soldiers, the Border Police and security forces are combing the villages in Samaria and Binyamin in search of the terrorists. Intelligence gathering efforts continue.

Yossi Dagan, head of the Shomron Regional Council, called on the army to retaliate against the Palestinian Authority and the terrorist organizations.

Seven Israelis were hit in a shooting attack at the Ofra junction in the Binyamin region around 9:25 PM Sunday, including a young pregnant woman who was in critical condition, two moderately and four lightly wounded.

According the documentation of the terrorist attack, a white vehicle appeared next to the junction’s hitchhiking stop and opinioned fire at the people standing there. An IDF force in the area fired at the vehicle, and a few minutes later the vehicle continued northward and turned onto the “India route,” the old road linking Ofra to Silwad, an Arab town northeast of Ramallah.

Four wounded were evacuated to Shaare Zedek Hospital, among them the woman in her 30th week of pregnancy with a gunshot wound in her stomach who was delivered under anesthesia and artificial respiration; a 21-year-old man in moderate and stable condition, suffering from a bullet wound to his leg; and two 16-year-old boys in light condition.

Hadassah Hospital in Ein Karem received a 22-year-old wounded man who suffered from gunshot wounds to his lower limbs and two 16-year-old girls in a light condition.

“Unfortunately, even after the terrible terrorist attack in the Barkan industrial zone and after the attacks that followed it at the junction of the Samaria Brigade and Gitai Avishar intersection, there were no reprisals by the security forces against the Palestinian Authority and the terror cells,” said Yossi Dagan, adding that “the method of containment is not working. The method of surgical treatment of hazards is not sufficient. As we continue with this policy, we have suffered yet another serious attack tonight, and I cannot guarantee that there will not be more murderous terror attacks.”

“I call on the Prime Minister, who is also the Minister of Defense, to order the IDF to go out tonight to retaliate against the Palestinian Authority in the area from which these murderous terrorists emerged,” Dagan stated. “We have to deal with them as we did when we were a small country. We are a big and powerful country now and we are losing our power of deterrence, which brings about one attack after another.” 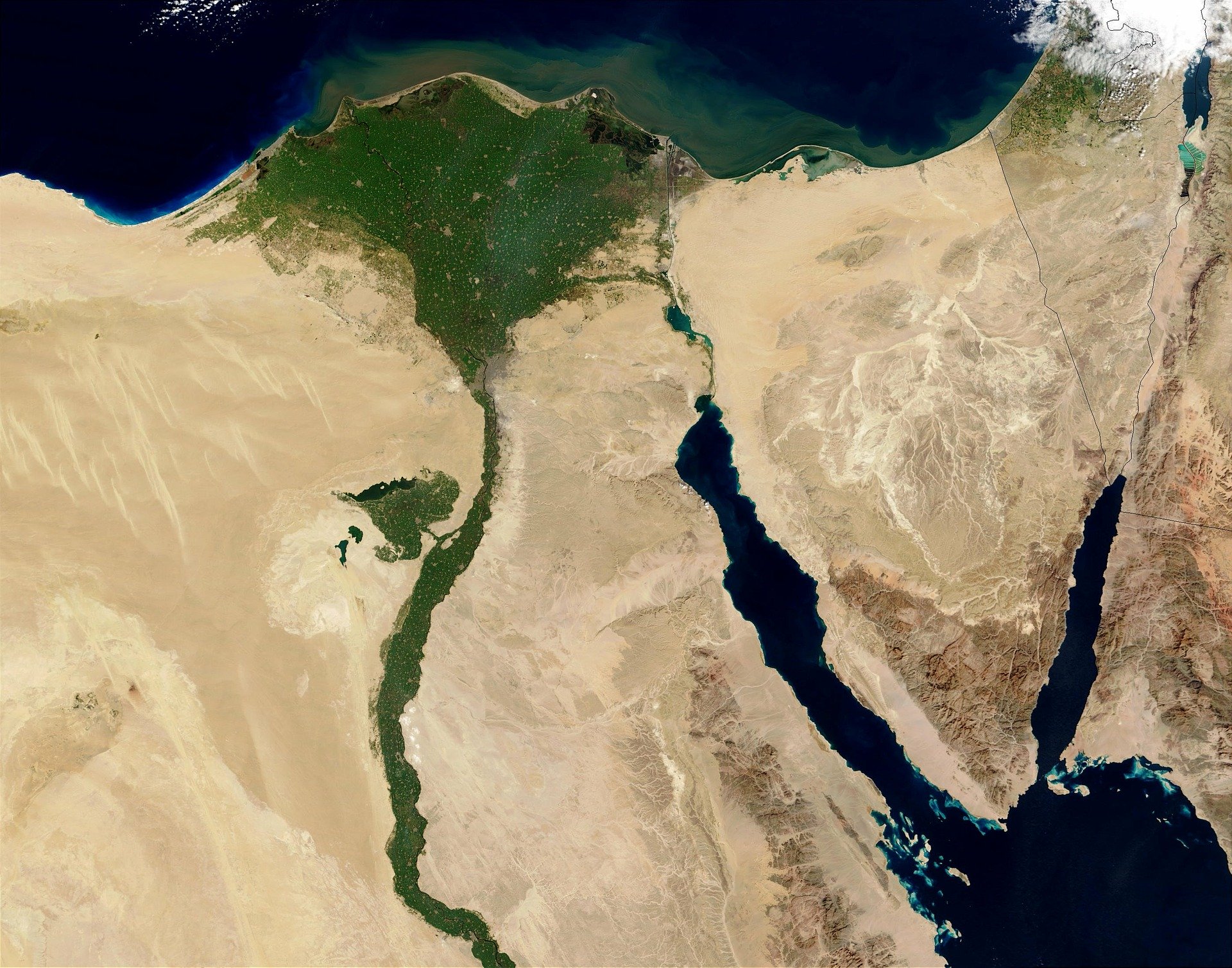 What’s In A Name? – The Science of Kabbalah [audio]