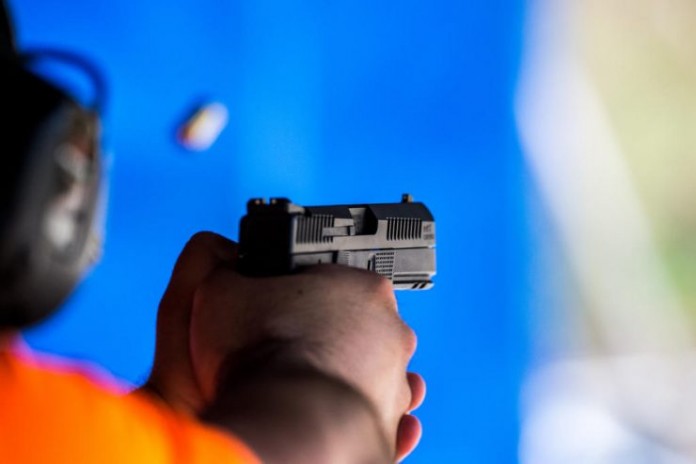 The Palestinian Authority (PA) issues permits to carry weapons that were stolen from Israel or were smuggled from Jordan, TPS has learned.

A PA police spokesman recently issued a statement announcing that residents of the PA are eligible to apply for firearms licenses.


A senior security official in the PA told TPS Tuesday that the Authority issues permits to its residents, but they are only valid in Area A, areas under full PA security control.

According to the official, the PA issues such permits to senior businessmen and their associates and its undeclared policy is to reduce as much as possible the number of residents holding licensed firearms.

However, the senior source conceded that the PA does not have agencies or shops where weapons are legally sold, and that all the licensed weapons are smuggled from Israel or Jordan, and that the Authority is aware that the weapons come from illegal arms dealers and criminals in Israel.

The PA’s Firearms and Ammunition Act of 1998 stipulates that firearms may not be possessed without a license, including air rifles or spare parts.

Residents applying for a license must prove the source of the weapon and the address of the seller, as well as a certificate of purchase.

The Palestinian Authority also prohibits the import or manufacture or repair of weapons without the approval of the Ministry of the Interior and it imposes conditions on approval for the trade in firearms and holds a list of those authorized to do so. The PA’s Ministry of the Interior is supposed to have a list of merchants and importers, but as far as it is known, there are no weapon stores in the PA territories.

The IDF has recently thwarted several attempts by smugglers to transfer weapons from Jordan to the PA, during which IDF troops and police arrested suspects in smuggling attempts and seized weapons of various types and calibers.

The IDF has said that it has recently detected an increase in the number of smuggling attempts in this area. 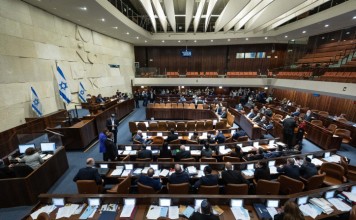