The Israeli force entered the refugee camp to arrest Imad Abu al-Hija, the son of an imprisoned senior member of Hamas’ military wing, Jamal Abu al-Hija. According to eyewitnesses, a Border Police force surrounded the house and Abu al-Hija Jr. turned himself in.


According to WAFA, while in the camp, an undercover officer showed up at the house of a former security prisoner and re-arrested him.

One of the dead was Abdullah al-Husari, 22, a former security prisoner, and Shadi Najim, 18. The latter was critically injured in the head and died later.

As the forces left Jenin, riots broke out involving about 150 PA Arabs who threw Molotov cocktails, stones, and an improvised grenade at Border Police forces, who responded with live ammunition and demonstration dispersal equipment.

A spokesman for the Jenin Battalion of the military wing of the Islamic Jihad, Abu Mu’ad, commented: “If the Zionist enemy thinks he can surprise us in the refugee camps – he’s hallucinating. What happened tonight is the proof.” 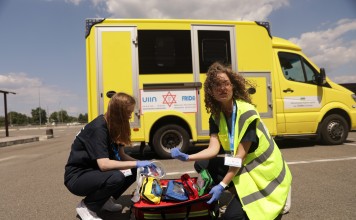 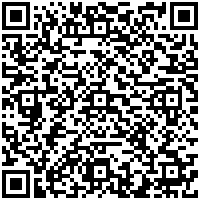