A Jewish child was hurt late Saturday night when Palestinian Authority terrorists attacked the car he was riding in while traveling near the Samaria town of Karnei Shomron.

Huge rocks that were hurled at the vehicle smashed the windows as the driver tried unsuccessfully to navigate away from the attackers while heading as fast as possible to a Jewish community.


The young boy was struck in the head by one of the rocks. Three other passengers suffered shock. One of the three also may have suffered a shrapnel wound near the eye.

Upon arrival at the nearest Jewish community, the injured were treated by IDF soldiers; three were transported to Meir Hospital in Kfar Saba for further assessment and medical care.

Stone-throwing by Palestinian Authority terrorists is one of the deadliest types of terror attacks used against Israeli motorists on the roads of Judea and Samaria, particularly at night. More than once, stone-throwing attacks have ended with motor vehicle accidents, severe injuries and/or deaths.

Mainstream media in Israel rarely devote more than a single line to covering such attacks, if that, and international media do not cover the attacks at all — unless they are perpetrated by Jews against Arabs. 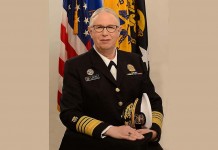 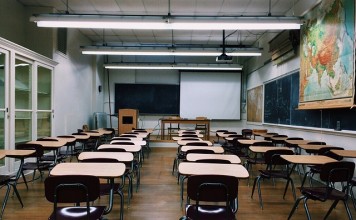 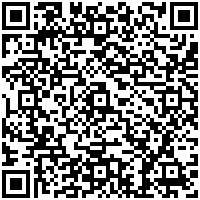