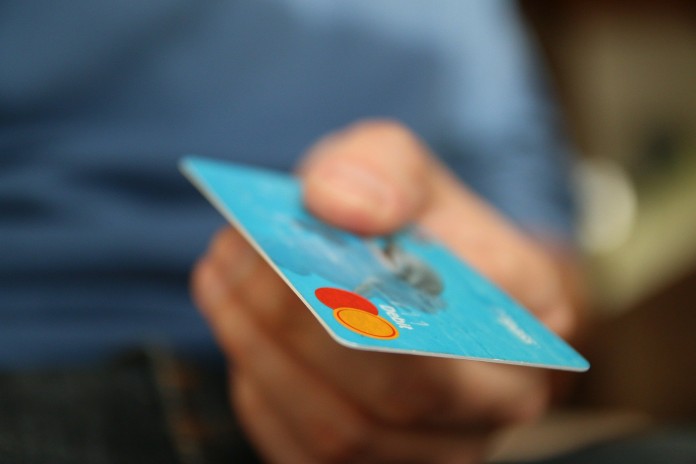 Mastercard and Visa provide credit card services to the banks operating in the PA, which facilitate both terror funding and the payment of terror rewards.


Terror financing is illegal and exposes the credit card companies to both criminal and civil liability. When the companies agreed to supply services to PA banks, Mastercard and Visa were probably unaware that the banks would facilitate both terror funding and the payment of terror rewards, but PMW has now notified and warned both companies of the terror-supporting operations of these banks.

PMW also explained the necessity for them to cut all financial ties.

Since its creation in 1994, the PA has paid monthly salaries to terrorist prisoners and released prisoners. The terrorists paid include murderers and other members of organizations that the US, the European Union, and Israel have designated as terror organizations, including Hamas, the Islamic Jihad and the Popular Front for the Liberation of Palestine (PFLP).

The PA also pays monthly allowances to the families of dead terrorists, the so-called Shahids, Muslim Martyrs. These payments are a reward for participating in acts of terror against Israelis.

When the PA banks, who can identify the accounts of the recipients of the terror stipends, allow these groups of people to request and receive Mastercard and Visa credit cards, they are clearly breaching their contracts with the credit card companies.

“The continued provision of these services to the imprisoned terrorists, their proxies, and the released prisoners, in breach of the service contract and in the full knowledge that material assistance is being provided to terrorists who are paid rewards for their acts of terror, could potentially expose the credit card companies to both criminal and civil liability,” PMW explained.

Recent Israeli anti-terror legislation that applies to the PA-controlled areas in Judea and Samaria prohibits any bank transaction that funds, promotes, assists, or rewards the performance of an act of terror.

Warning letters sent by PMW to the banks informed them of the new Israeli legislation and urged them to immediately close the accounts of the terrorist prisoners and released prisoners. The new legislation, combined with the letter from PMW, prompted the banks to write to the PA Minister of Finance asking that the PA desist from paying the terror rewards through the banks.

Following the refusal of the banks to accept the terror rewards, the PA decided to create a new bank that would be owned by the Palestine Liberation Organization (PLO). The PA’s plan is that this new bank – which could genuinely be named the “Terror Bank” – will provide the terrorist prisoners and released prisoners with all the banking services they need, including credit and credit cards.

Previous PA consideration of the subject rejected transferring the accounts of the terrorists to the PA Postal Bank since that bank could not provide the terrorists with credit.

In the interim period, until the new terror bank is functional, the PA appears to have persuaded and even ordered the banks to continue providing the financial services to the terrorists. While a few banks appear to have initially resisted the pressure, most of the banks acquiesced.

Repeated statements by PA officials now confirm progress in establishing the new terror bank. Since the PA requirements for the new terror bank included the ability to provide the terrorists with credit, it is only reasonable to assume that the bank will seek to use the services of Mastercard and Visa.

The subject of terror financing has received considerable and growing attention in the last two decades. In that process, new international regulatory and advisory bodies have been created. One such body is the Financial Action Task Force (FATF), an intergovernmental organization founded in 1989 to develop policies to combat money laundering and whose recommendations have been universally accepted as setting the standard for combatting terror financing.

The banks operating in the PA are also in fundamental breach of the FATF recommendation, which requires financial institutions to conduct “customer due diligence” to ensure that funds are not passed through the institutions for the purpose of “Terrorist financing,” – a term defined by FATF as “financing of terrorist acts, and of terrorists and terrorist organisations.” Having knowingly provided services to the terrorists, the PA banks have indeed failed to maintain this basic standard.

For years, the banks operating in the PA have knowingly and intentionally allowed terrorists to freely use the services of Mastercard and Visa. These actions were most likely carried out without the credit card companies having knowledge of the banks’ willful terror support.

“If MasterCard and Visa are to avoid potential criminal and civil liability, they should immediately cut ties with all the banks operating in the PA until such time as they are certain that these banks do not provide any services to known terrorists,” PMW warned.

“Similarly, since the raison d’être of the new PA terror bank is to fund and reward terrorists, MasterCard and Visa should similarly avoid – like the plague – any financial cooperation with this entity,” it added. 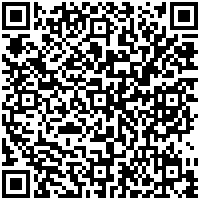