The Palestinian Authority’s Ministry of Finance and Planning announced Sunday that government employees would receive only 50% of their June salary, WAFA reported.

According to the announcement, government employees whose salary is below NIS 1,750 (about $510) will receive their full salary, while those who earn a higher salary will receive a minimum of 1,750 shekels or half their salary, whichever is higher.


For three months now, according to the Palestinian Authority, it has been in a financial crisis which was caused by Israel’s failure to transfer about $500 million in monthly tax revenues it collects on behalf of the PA, in the aftermath of Chairman Mahmoud Abbas’s decision to halt coordination with Israel.

The crisis was exacerbated by the decline in government local revenues, the result of the partial lockdown of public and commercial life due to the coronavirus pandemic. 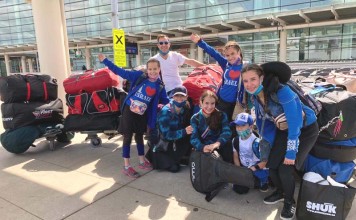 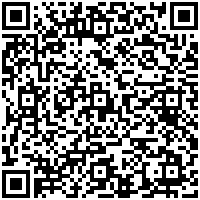