An Israeli delegation has traveled to the central African nation of Chad this week for talks on the possibility of renewing diplomatic ties, according to a report Wednesday night by Israel’s Channel 10 news.

The Muslim-majority nation cut its relations with Israel back in the 1970s.

In September 2017, then-Foreign Ministry director-general Dore Gold visited the country for talks. A subsequent statement by Israel’s Foreign Ministry explained that Chad “deals with radical Islamic terrorism” and at the time held the rotating chairmanship of the African Union. 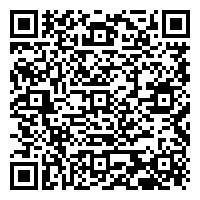