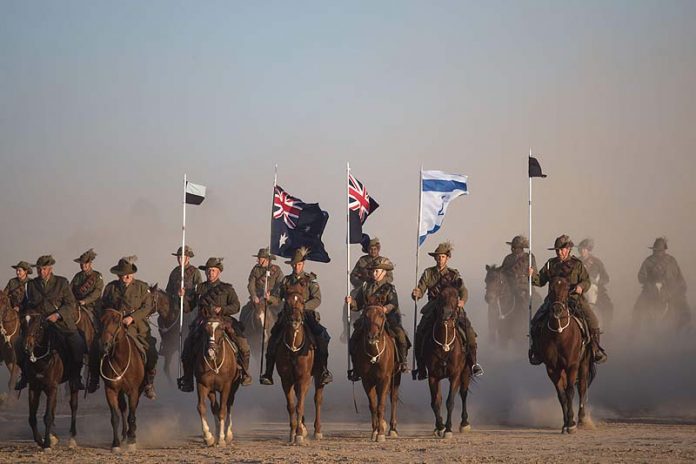 Australian Prime Minister Scott Morrison’s Liberal Party-led government is likely to recognize Jerusalem as Israel’s capital following a Tuesday cabinet meeting, but is not planning to relocate Australia’s embassy from Tel Aviv for the time being, Australian media reported.

The initial announcement of Morrison’s plans came ahead of a key by-election in a district with a large Jewish community, which the Liberal Party was desperate to win in order to maintain its majority in parliament.

The seat was lost.

The Australian Conservatives Party, launched in 2016 following the Liberal Party’s national victory, has been running a petition for recognition of Jerusalem as Israel’s capital, saying: “The Trump administration in the USA have shown their strong support for Israel by declaring they would upgrade and move their embassy to Jerusalem, the true capital of Israel. Australian Conservatives supports this position, and wants the Australian government to do the same.”

Senior government sources have confirmed a final decision was made by cabinet’s national security committee Monday night. Several cabinet ministers support a formal recognition of Jerusalem, coupled with a commitment to move the embassy at a later time.

The decision is expected to be ratified by the Morrison cabinet, and perhaps be announced ahead of Wednesday’s Council of Australian Governments meeting.

It is not clear, however, whether the Australian announcement would focus on western Jerusalem—which has been under Israeli rule since 1948, or include the entire city of Jerusalem, including parts that were liberated in 1967.

Malaysian Prime Minister Mahathir Bin Mohamad in mid-November expressed his objections to PM Morrison’s reported plans to recognize Jerusalem as Israel’s capital, suggesting such a move could upset plans for a free trade agreement between his country and Australia.

Another reason for the current Australian government’s ambivalence regarding the move is the projected cost of relocating the embassy, $200 million.

Was Eugene O’Neill An Anti-Semite?