Inspectors of Israel Nature and National Parks Authority, in cooperation with Border Police detectives, on Monday arrested a resident of Yarka, an Israeli Druze village in northern Israel on suspicion of possession and trade of 44 Alectoris, a local genus of partridges. The partridges are protected wild birds.


Possession of and trade in protected animals is prohibited in Israel. The war against hunters who trade in protected wildlife is conducted through joint activities in nature conservation and actions against poachers, using quality intelligence and daily operations carried out throughout the country.

The Nature and Parks Authority in 2005 promoted changing the status of the partridges in the Wildlife Protection Law, adding them to the list of protected species, in order to maintain the balance of their population in nature.

Border Police forces and inspectors of the Israel Nature and National Parks Authority conducted a search of the home of the suspect in Yarka, and found 44 protected partridges slaughtered and packed in a freezer.

The suspect, in his 60s, was interrogated and charged. 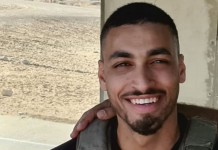 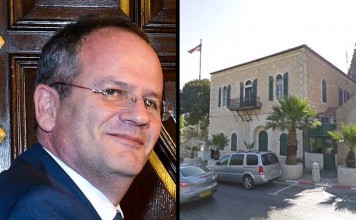 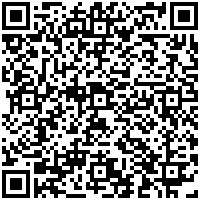