The Kashrut Authority of Australia and New Zealand, located in Sydney, announced today that they have delisted Ben & Jerry’s ice cream from their list of approved Kosher products. The move was in response to Ben & Jerry’s decision to join the BDS movement and boycott Jews.


Ben & Jerry’s is not certified by the KA, but rather the Kof-K in the US, so the KA was not able to decertify them entirely, only remove them from their approved list.

The KA said it was small stance they could take, and it was done in support of the Jews in Judea and Samaria.

Kosher Kingdom, a large supermarket in Melbourne that serves the Jewish community had already announced they were dropping Ben & Jerry’s from their stores.

Similarly, back in the US, the Vaad Harabonim of Queens, NY, announced that they recommend the Jewish community cease buying Ben & Jerry’s ice cream, and called on stores to stop stocking their products. 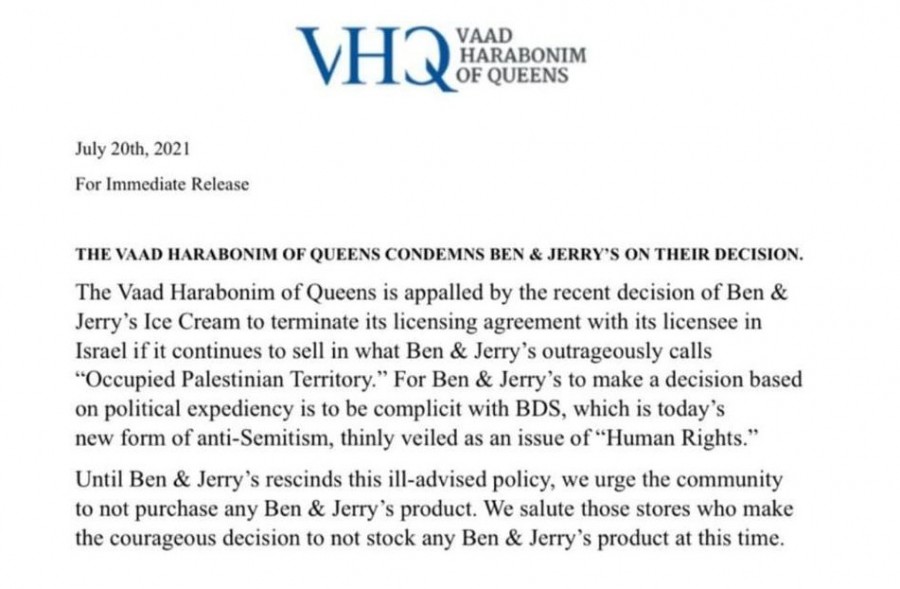 For a list of stores that have dropped Ben & Jerry’s in response to their BDS action, click here. 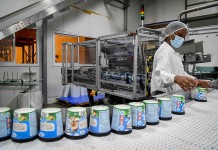 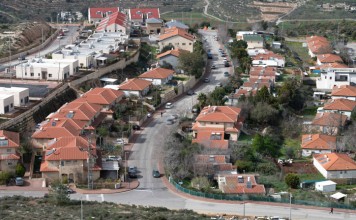 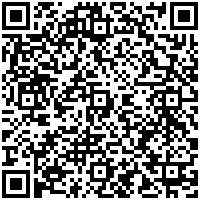